Solid State Drives. What You Need to Know. 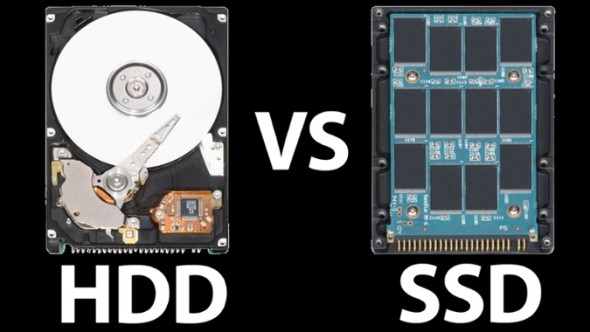 You don’t have to be a techy to have heard of the term hard drive (HDD). In basic terms, a hard drive is a storage device containing a series of metal platters with a magnetic coating, where it stores all its data. It is a non-volatile type of memory, meaning the data stored on it isn’t lost when the system turns off or loses power.

But then what’s an SSD? A solid state drive has the same functionality as a hard drive, but data is stored on flash memory chips, the very same found in USB memory sticks. However, there are several reasons why one may want to switch to using SSDs.

Speed: This is probably considered one of the main reasons to switch over from HDDs. A hard drive contains a read/write arm which moves around the platters in order to find and read information. An SSD contains no moving parts, and so systems with SSDs installed will boot and launch faster, as well as provide exceptional performance that HDDs just can’t match.

Durability: SSDs tend to be more shock resistant because of the absence of moving parts, whereas HDDs are more prone to damage if they are shaken or dropped.
The drive is constantly spinning while the HDD is in operation, and this is what causes that ‘whirring’ noise. (If you can hear that, you should probably give us a call!). Due to the absence of moving parts in an SSD, they tend to run near silent and also, a lot cooler. SSDs also require less power and so using them in your system will extend battery life without compromising performance.

Value for money: SSDs tend to be more expensive to purchase than HDDs. HDD’s have been around for years, while SDDs are considered more recent technology. The price of SSDs is already far cheaper than they were a couple of years ago and will probably continue to drop as they become more established. On top of that, switching over to SSDs may work out better value for money in the long run, by offering savings in lower energy usage and greater productivity from heightened performance.

If you would like to know more on how solid state drives can benefit you or your business, then give us a call and we’ll be glad to help! 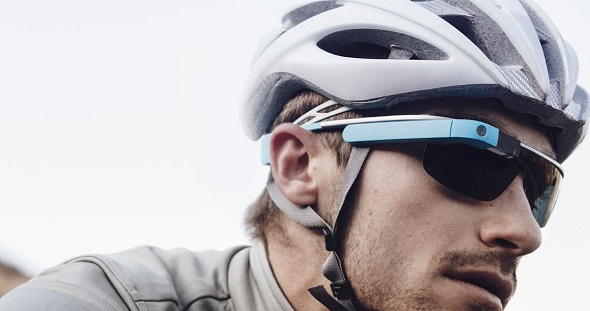 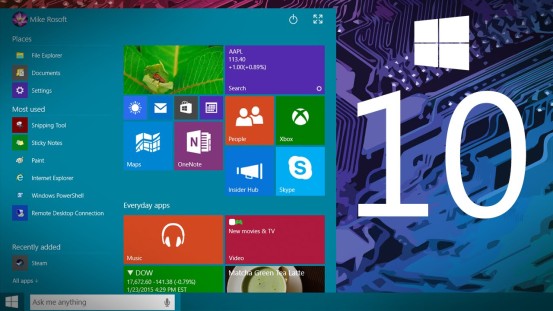 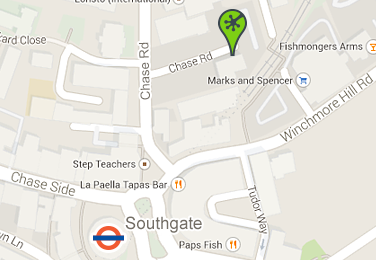